The first Startup Lighthouse Europass Event took 8 startups to Bits & Pretzels, a three-day conference for founders, startups and tech enthusiasts, and that takes place in Munich. During Oktoberfest.

What is already a vibrant conference is lent further atmosphere by one of the biggest festivals in the world. Startup Lighthouse was delighted to bring its first set of startups from our Deep Dive Weeks in Dublin and the Baltics along, to further their networks. Want to have a look on who is who? Check our Hall of Fame or keep on reading!

An informal dinner in the Hofbräuhaus the night before the opening kicked off a great few days. The conference opened at 8am, giving all our attendees a chance to register for matchmaking, speed dating and key talks. A founders’ breakfast was a great opportunity to start networking, meeting companies and individuals from around the world. The keynote speech from the #MeToo movement founder Tarana Burke gave us a moment to reflect on inclusion, diversity and what success means. 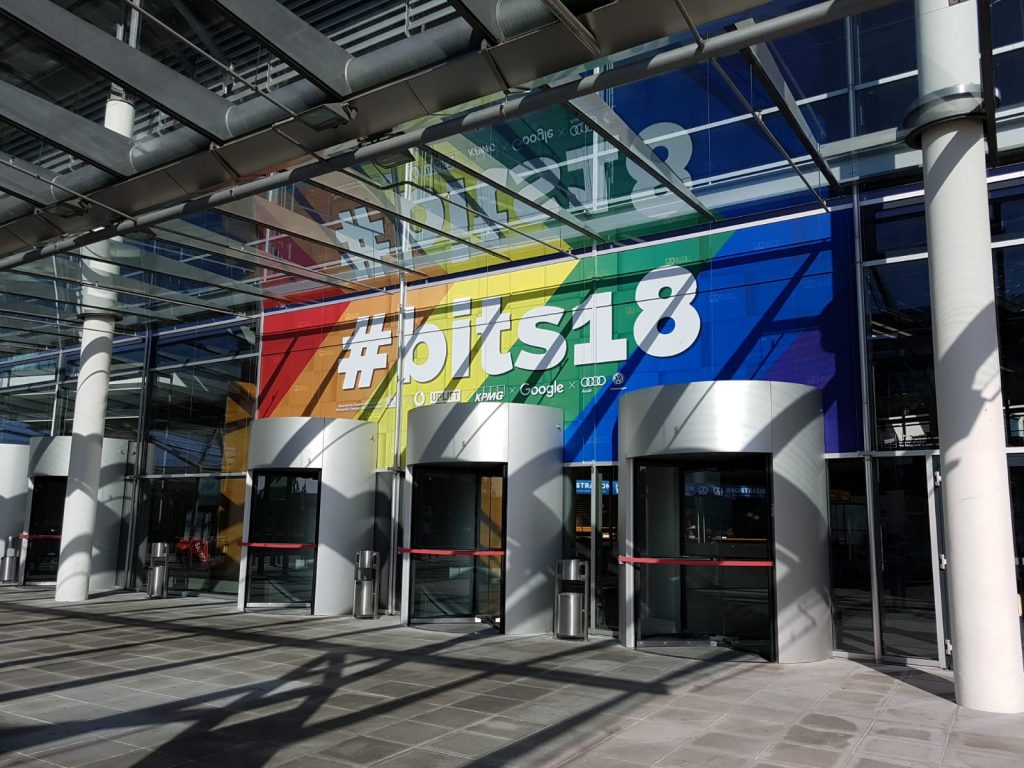 Over the course of the day there were great talks from amongst others Matthias Schranner on becoming a better negotiator, Maximilian Tayenthal (N26), Jonas Huckestein (Monzo) and Laurent Nizri (Paris Fintech Forum) on the rise of the neo banks model in Europe as well as some great opportunities for networking. A Startup Lighthouse Dinner was spent enjoying some traditional Bavarian dumplings and ham knuckles, joining the Bits and Pretzels After Party for a more relaxed form of networking.

bayme vbm Bayerische M+E Arbeitgeber hosted us that evening for collaboration between start-ups and corporates.

Day 3 – massive networking at the Oktoberfest

At 9am on Tuesday morning the 5,000 delegates of the conference met at Schottenhamel tent to discuss topics that aligned with their interests, drink steins of beer (or apple juice!) and enjoyed a hot chicken lunch. 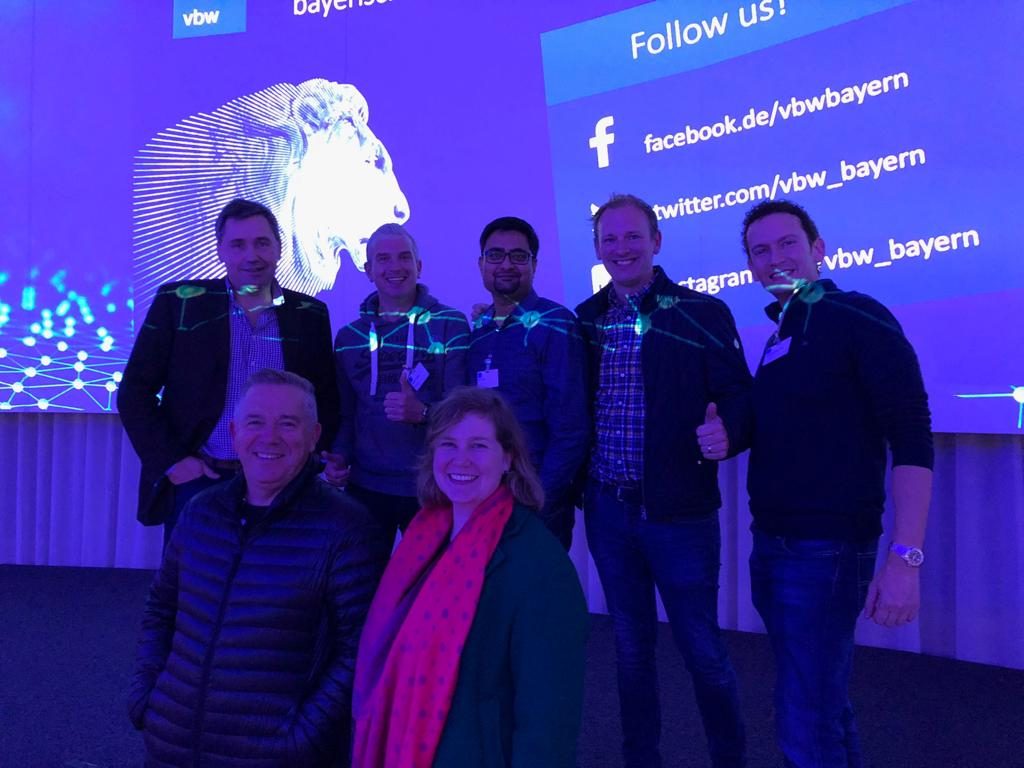 Overall the first Europass was a great success with startups from DDW Dublin and Vilnius mixing seamlessly while pursuing their ultimate goals of lead generation!

In their own words

Attending Europass: Bits and Pretzels as part of the Startup Lighthouse initiative gave our team exciting new partnership opportunities to pursue . It was an invaluable opportunity to check the pace of the industry and see where we are and how we fit into the current startup eco-system.