Startup Lighthouse refers to the Baltics instead of a specific country or city as the region itself is a large interconnected hub with connections and networks which can be leveraged in Lithuania, Estonia or Latvia. The ecosystems in the Baltic states have been developing fast in recent years, with high investment in digital infrastructure leading to top accessibility rates and boosting some of the fastest internet speeds in the world. Estonia has the most startups per capita in Europe, with success stories including TransferWise, Skype, Vinted and Ask.fm.

Lithuania is at the forefront of the blockchain revolution with Lithuania-based projects attracting 10% of all global ICO investments. Successful ICO’s such as BitDegree, Monetha, Bankera, Lympo, WePower, carVertical are based here. Being the EU’s only hub for the digital ledger it is a gateway for global blockchain industry. Bank of Lithuania is the first to create and launch (in 2019) a regulatory and technological sandbox platform-service – LBChain – for domestic and foreign companies to develop and test their blockchain-based solutions.

Qualified introductions to get leads for your new local clients.

Dorota Skuseviciene from Startup Division will be your Scaling Manager

Check out the DDW Baltics Agenda

Proximity to non-EU countries such as Ukraine or Belarus, whose startups often choose the Baltics as the base for EU expansion

Well-educated, international and tech-savvy workforce, with a smart focus on IT, biotech, nanotech, and materials science 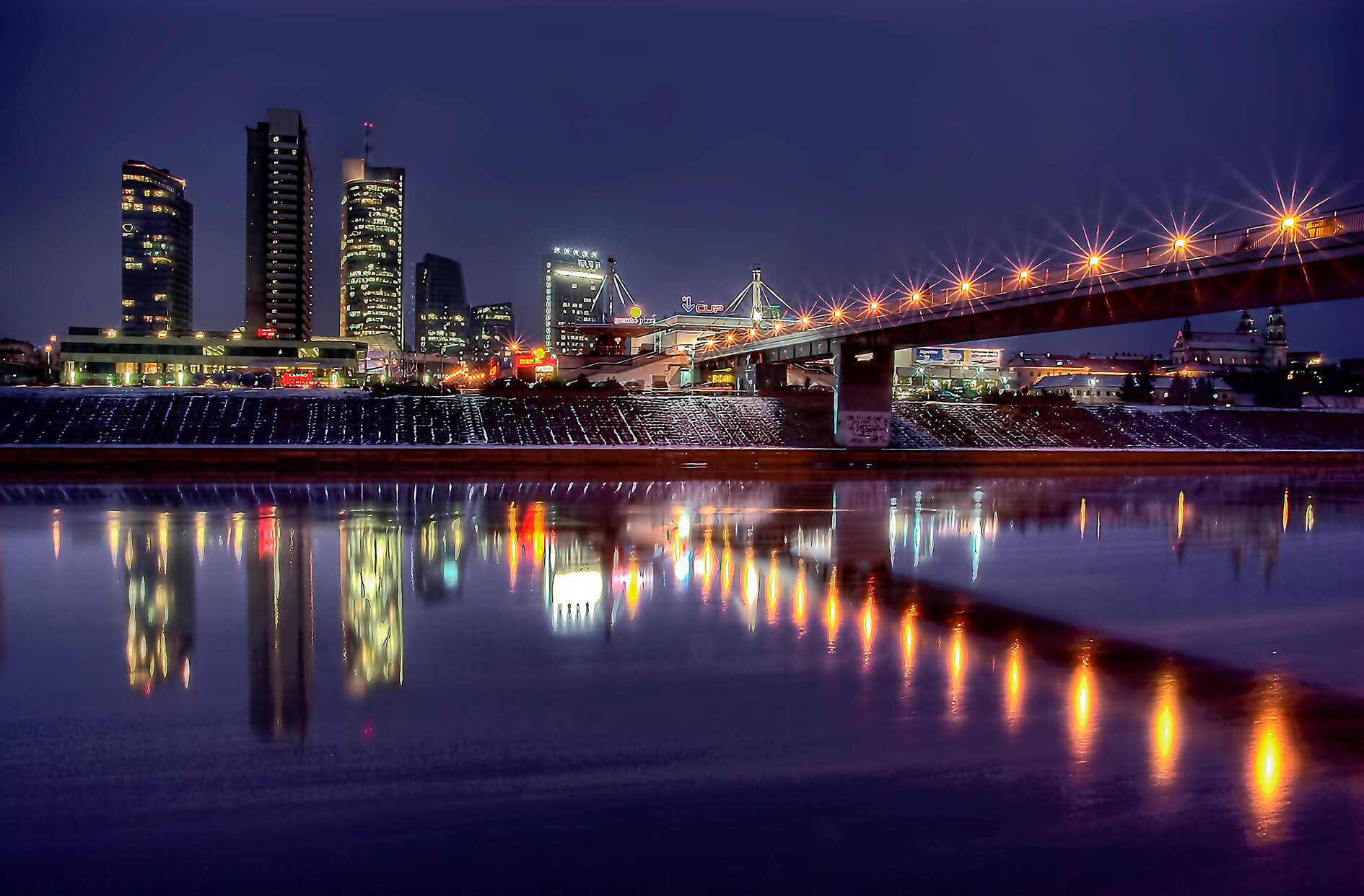 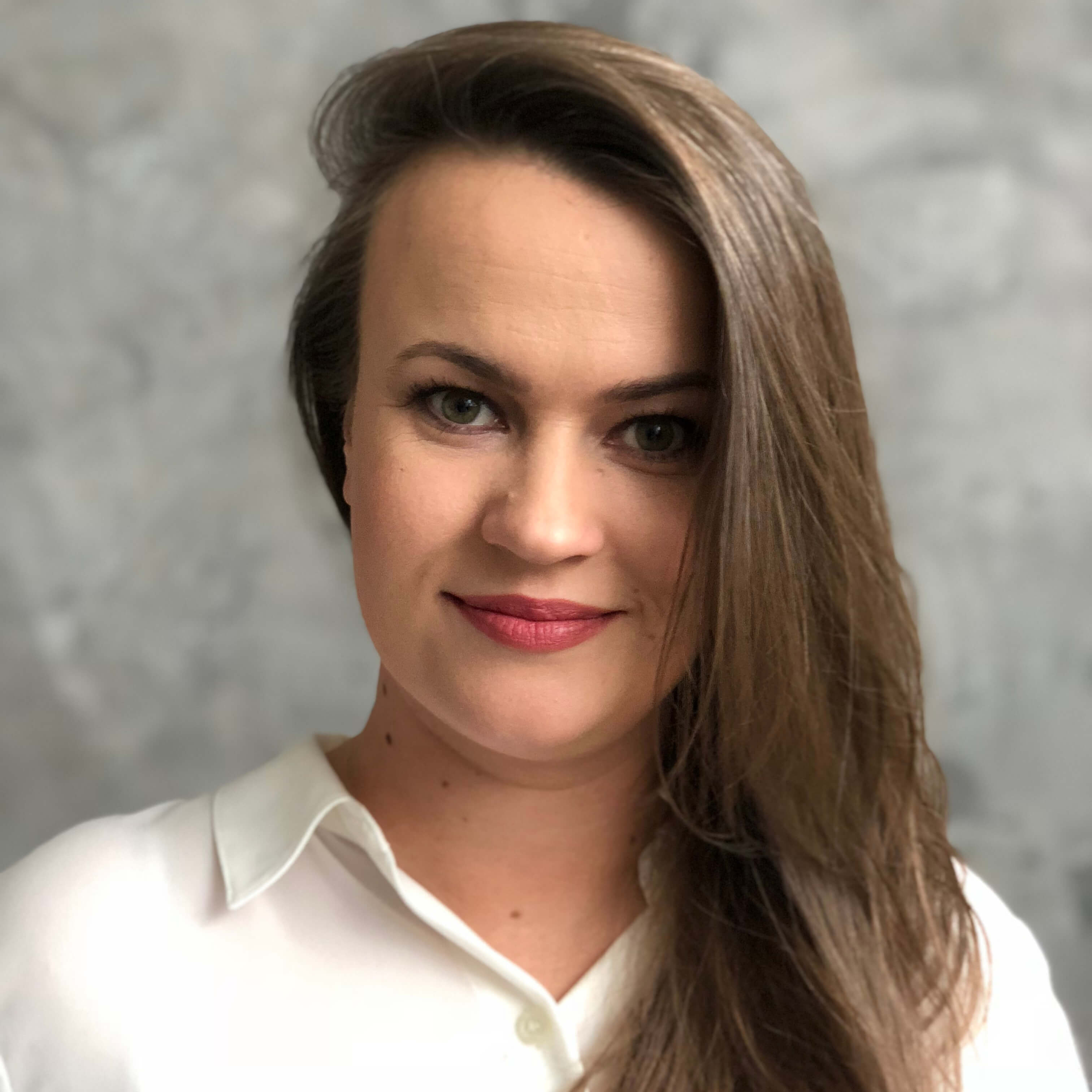 Startup Division has been one of the main drivers of the ecosystem development, with its members being placed in some of the most relevant venture funds or innovation consultancies, effectively connecting the Baltics as a multi-city hub.
dorota@startupdivision.eu 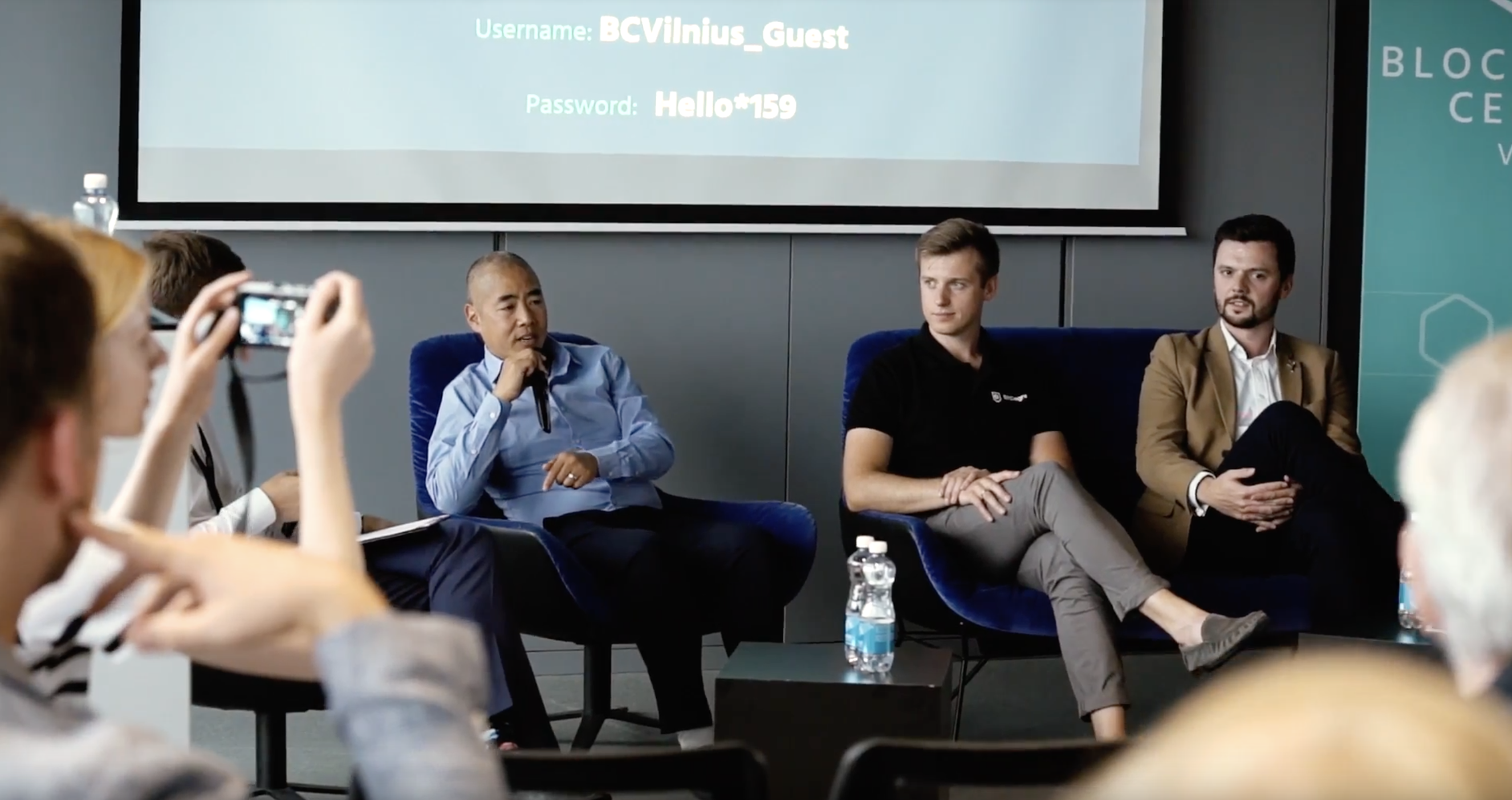