Lisbon is home to an emerging startup ecosystem that has steadily been rising in popularity, with media support and growing scene, ensuring its place in international headlines after becoming the first European Capital of Entrepreneurship in 2015 and then securing the largest entrepreneurship event in Europe, Web Summit, since 2016.

Portugal has going for itself a world-class pool of universities and talent (engineers, designers, managers), fluent in languages and with a very low cost of living. While its economy faltered, a Portuguese diaspora reaffirmed itself abroad, being part of successes such as Feedzai, Talkdesk, Veniam, Unbabel and Musikki.

Qualified introductions to get you in front of local investors

Connecting with the startup and corporate environment

Tim Brown from FastTrack will be your Scaling Manager

Check out the DDW Lisbon Agenda


Home to public initiatives such as Startup Lisboa and Portugal Ventures 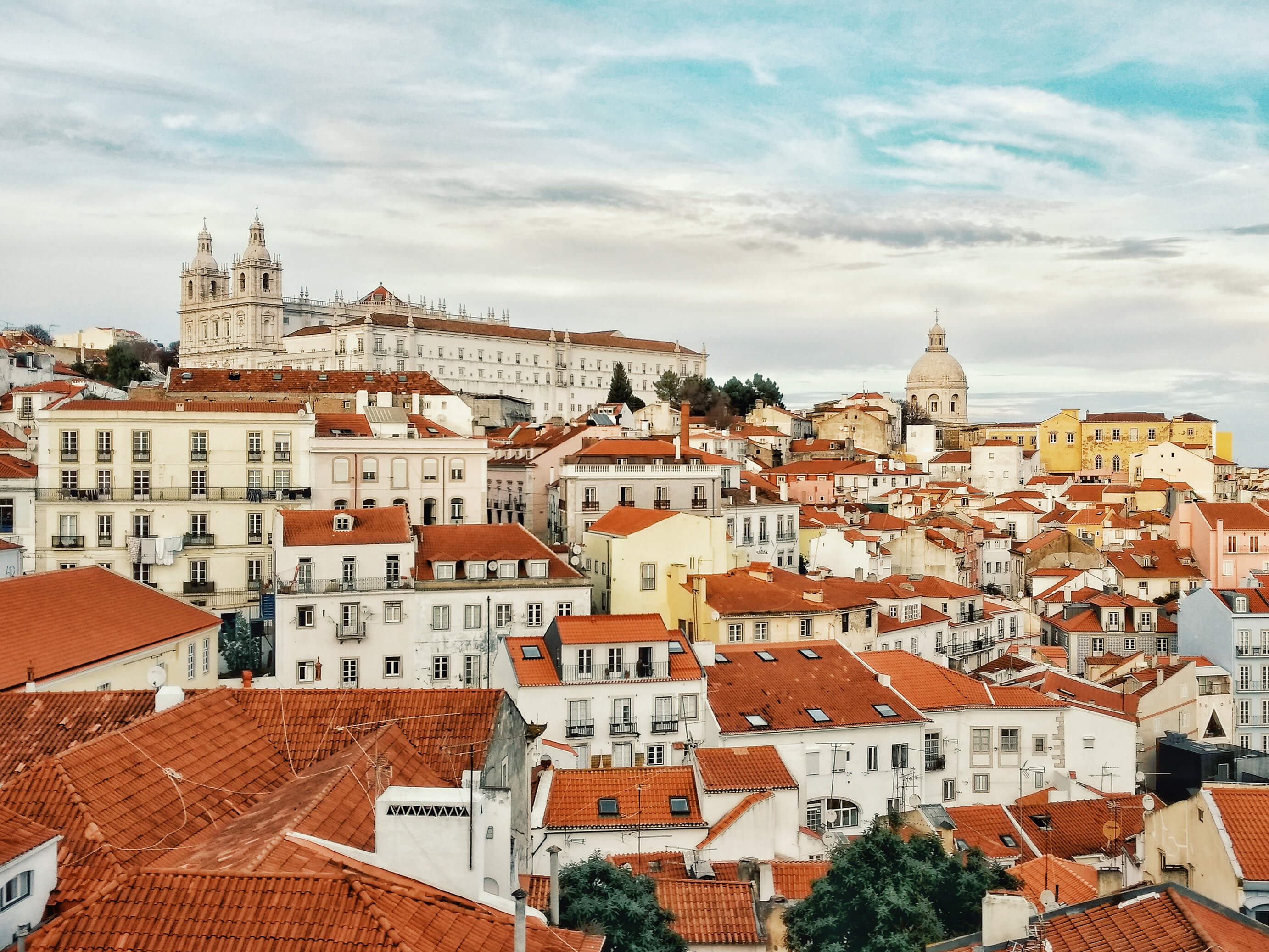 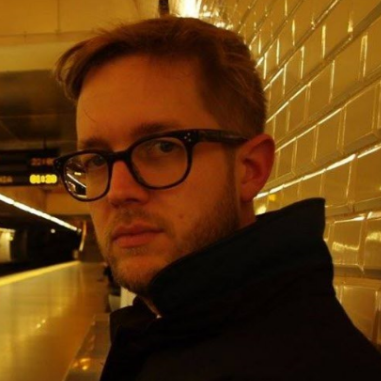 FastTrack intends to be the leading European equity crowdfunding platform for Qualified Investors. Managed by a team of seasoned investment and startup’s professionals, FastTrack vets and selects opportunities and brings companies to it’s network of qualified global investors. FastTrack provides post-investment support to its portfolio companies, assigns industry experts as mentors and takes board seats.